Out of all the comedic heroes out there that I’ve absolutely wanted to meet, Robin Williams was one of them. He spent the majority of my childhood on television and movies. Countless amounts of moments that I will always hold close to my memory.

On news of his passing, I felt shocked. Word of apparent suicide and talks about depression pushed the misery even further. I never would have wanted to believe it at first. I knew about the man’s struggles with depression, but every time I’ve ever seen him in front of a camera, there was nothing but glee in his eyes. His Jester impulses lit me up and made me happy.

He really knew how to entertain.

But the reality of it is the struggle inside. When a comedian’s job helps you look at the lighter side of life, it ends up being a distraction for their own. We’ve seen and heard many stories of great comedians opening up about the problems they’ve had. It’s important to not look at the end of a person’s life, but the body of work that they left behind.

So I stopped what I was doing and put on videos of old stand up specials. He felt amazing to me all over again. Seeing him in his element, was always an inspiration for me, I’ve always wanted nothing more than to follow in those footsteps of ideas setting off one after the other, Never being afraid of vulnerability, hitting the ground running and enjoying any outcome.

I’ve become more of an introvert since the time I lost something that I felt was very important to me. The need to be that kind of person was lost on me for many years. I may have just ended up not being where I want to be, and taking a path where I might not belong.

But taking this time to remember the kind of person that he was, and what he did for people, could be enough to light a fire in my belly, and refined what made him such an inspiration for me in the first place.

Rest in Peace Robin Williams. Thanks for all the years you graced the world with your presence. 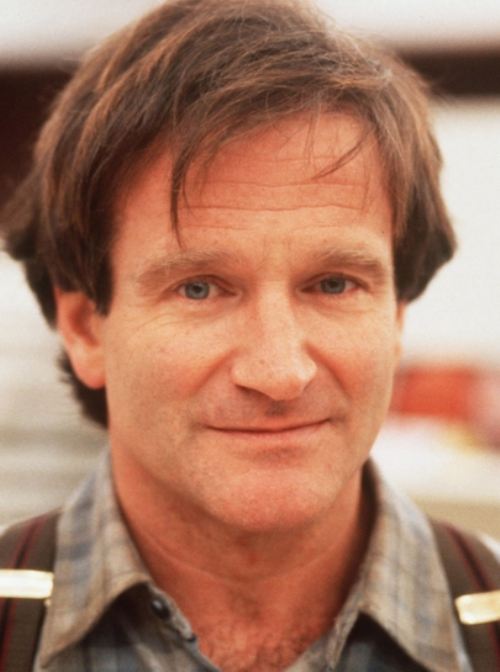