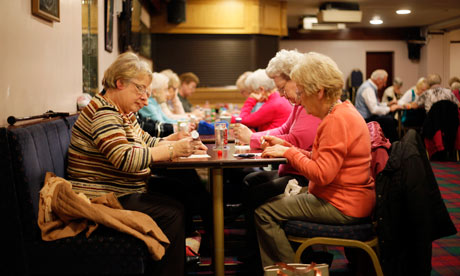 What a cold and desolate week it’s been on this website. You might have to get used to that for a while. I have the audacity to go back to school for the fall/winter.

To ensure that I’d pay attention to school, my week was filled with unmentionable whatever and a hell of a lot of sleeping. So If you’re asking why there was no SSC this morning/afternoon it’s because I had the audacity to not wake up.

Zara recently received flak for a pyjama top that looks like a Nazi concentration camp uniform to a lot of people. for contrast, here’s what one of those uniforms looks like: 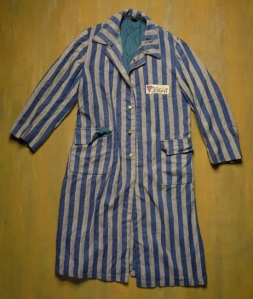 I suppose it’s easy to draw that parallels, but there’s also just as much differences between the two. And let’s be honest, strips are not mutually exclusive to prison uniforms, but we often stereotype that image.

Why question Zara’s fashion sense, when you can question Asian style instead?

The Chengdu Panda Breeding Centre scrapped a live broadcast of Panda birth, when they found out the pregnant Panda in question was faking it. According to them, the Panda must have realized they get far better treatment when pregnant, so she pulled a fast one on everybody to get a little more pampered.

Website ‘Ashley Madison’ Sues South Korea over their website being blocked. The reason why is because Adultery is illegal in South Korea, and anyone who know what Ashley Madison is, knows it’s a website that’s all about you getting your ‘affairs’ on.

ESPN Apologizes for shower Report on NFLs first openly gay football player. Something that the media needs to try to do, is not make normal things in awkward situations. We know who Michael Sam is, and we don’t care, because he just wants to play the sport that he loves. Nobody thinks about his shower habits every day. Nobody needs to care about that kind of stuff. Michael Sam fits in because of a common interest, we’d only ever think it’s weird that he’s gay because you’re telling us it’s weird.

But I guess it doesn’t matter since Michael Sam was Cut by St. Louis anyway.

The Dude Chilling Park Saga continues and it keeps amazing me. I don’t know why, Vancouver it a great place.

Here’s the trailer for that movie that John Stewart was directing, it looks like something I’d never expect John Stewart to direct. So it should be interesting!

It’s a short one today, I’m so tired. I’m going back to bed! sleep sleep sleep. See you next week. (If something caught your eye over the week, share in the comments below. Carry on wayward people.)