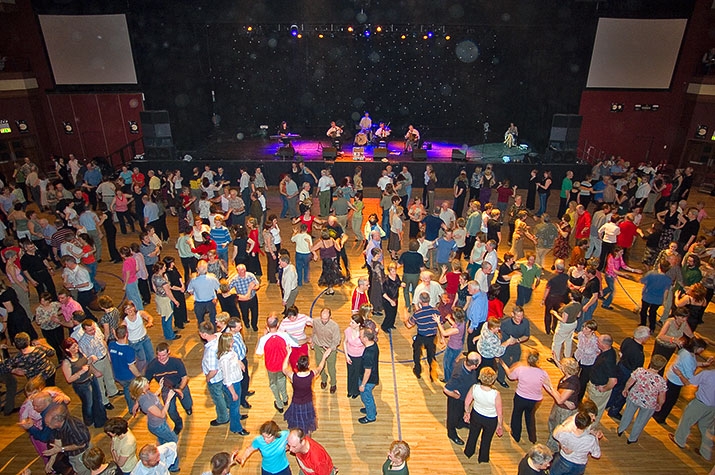 It’s a good day for me, aside from being sick I’ve written the last chapter to that book I’ve been writing, so now the only thing left for me to do is edits. Hopefully with that out of the way, I can actually go back to the regular schedule of this website… whatever that may be.

So half of Scotland may have wanted independence, but it wasn’t enough of a half to make that so. Even if they did not break apart from the United Kingdom, they’re still convinced independence will one day come…

Tell that to the amount of French-Canadians that wish to be their own country.

I recently started following the daily dot on twitter, an one such article about online journalism grazed my attention and I felt it was worth sharing. Journalism (at least in an online world) is a strange beast worth figuring out. There’s sensibilities that traditional news has that most modern websites never seem to care about.

It’s something worth exploring and making better.

The “quintessential American brand” of beer was bought by Russian beverage company Oasis. It’s up to you to find that interesting.

waiting in line for an expensive phone may not be the best way to win back your wife, but at least this man is giving it a try.

“Lawyer Farshid Rofugaran said the seven received suspended sentences of six months in jail and lashes. He said the suspended jail term was punishment for acting in the video and the lashes for ignoring Islamic norms.”

Would you think we’re talking about a ‘Happy’ music video?

U.S. researchers have found out the reason to why Male chimps kill each other. It’s simply all about being the alpha male.

People show up to march for ‘Climate Justice’. At what cost? The world does really worry/care about their environment, but there’s really nothing we do to change they way we live.

and finally, before I cut this article for the day:

A year-long standoff between a Pennsylvania high school administration and its student body newspaper has resulted in suspensions, a $1200 fine, and an IndieGoGo campaign in protest—all because the student editorial staff of the paper is refusing to print the word “Redskins.“

That’s it, that’s a week of news things that happened. As usual, chat below about everything you see here, or bring up anything that I may have missed. We can all be social about it.

But strictly social. We don’t need opinions, we just want to talk.